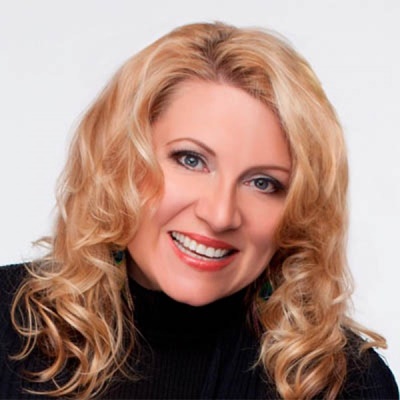 John Runyan has been in broadcasting for over 20 years in some form or fashion. He started part time in Jonesboro, Arkansas. Then started his journey to many different towns and states including Russellville, Arkansas, Little Rock, Arkansas, Cleveland, Mississippi, Great Bend, Kansas, Rolla, Missouri, Whichita, Kansas, and finally in Monroe, Louisiana.

Runyan was born in Crossett, AR and always wanted to work in a market that he grew up listening to when he was younger.

Where there’s a need, he does his best to fill it from play-by-play to music director, production director and program director. He once did play-by-play for a tee ball game, which he says is not recommended. John worked in a number of formats as well, from country to top 40, soft rock, and classic country. Runyan has even covered agriculture news and markets with MidAmerica Ag Network, and won an excellence in ag reporting from the National Association of Farm Broadcasting. Currently, he works from noon till 6 on Sunny 98.3. He is also Program Director of New Country 92-3 The Wolf, and on air from 9:30 till 3. If you need to advertise, he can help you with that too.

Since he was born in Arkansas, he bleeds Razorback red. He became a Cubs fan all on his own. Finally, John has seen something he thought he never would see…the Cubs winning a World Series! In his spare time he’s always willing to catch a movie on a free weekend. The first movie he remembers seeing is Star Wars, and he has been a fan of that franchise ever since.

He recently went sky diving. John says once is enough! If you landed without hurting anything why ruin it trying to recapture the experience!